Looking to study English courses in the UK? Well you’ve come to the right place! The United Kingdom of Great Britain and Northern Ireland, otherwise known as the UK or Britain, is the birthplace of Shakespeare, The Beatles and David Beckham. With its long and fascinating history it homes the sites of Neolithic Stonehenge, Bath’s Roman Spa and the centuries-old, world renowned universities of Oxford and Cambridge.

As the capital of the UK London is a globally influential centre of business, finance and culture, where you can find red double-decker buses, black cabs, polite but cold people and bad weather. However, England, Scotland, Wales and Northern Ireland all have their own distinctive histories, cultures, traditions and identities – and exploring the great variety that exists within this compact land means that one trip is never enough!

Where is the Best Place to Learn English in the UK?

London: the capital and city of great landmarks. Visit Big Ben, Buckingham Place, The London Eye, Westminster. You will never be bored and you will make friends from all over the world!

Brighton: often called ‘London-by-the-sea’ Brighton is liberal, arty, forward-thinking, on the beach and just 15 minutes from stunning countryside. A first choice for many English language students.

Oxford: with the university established in the 12th century taking an English course in Oxford is like stepping back in time. Nicknamed the ‘City of Dreaming Spires’ this is the place to be intellectually stimulated and inspired.

Why Study English in the UK?

✅ Explore great cities such as London and Edinburgh

✅ Visit European cities at the weekend such as Barcelona, Paris and Prague 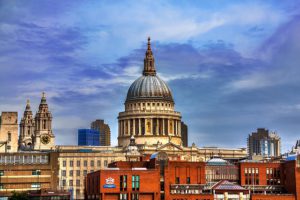 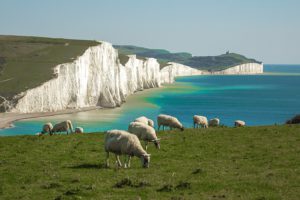 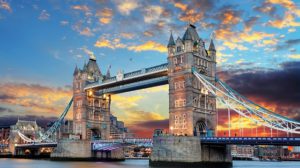 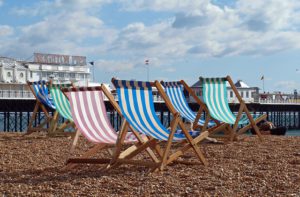 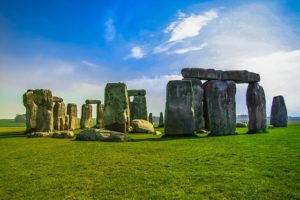 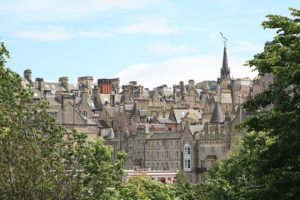 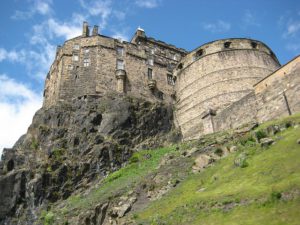 English Schools in the UK – Map